Joshua C. Gillette has extensive experience in complex commercial litigation, white-collar criminal defense, and securities enforcement matters. He has served as trial counsel in federal and state civil and criminal cases in New York and New Jersey, and has argued numerous motions and appeals at the trial and appellate levels, including a number of matters of first impression.

Josh also represents individuals and businesses charged with or under investigation for federal and state criminal offenses, including securities and mail fraud, racketeering, corruption, visa fraud, environmental violations, and other offenses, and in proceedings before regulatory organizations such as the SEC and FINRA. He serves as an Officer of the Association of Criminal Defense Lawyers of New Jersey (ACDL-NJ), on behalf of which he has argued a number of important criminal law issues before the New Jersey Supreme Court. 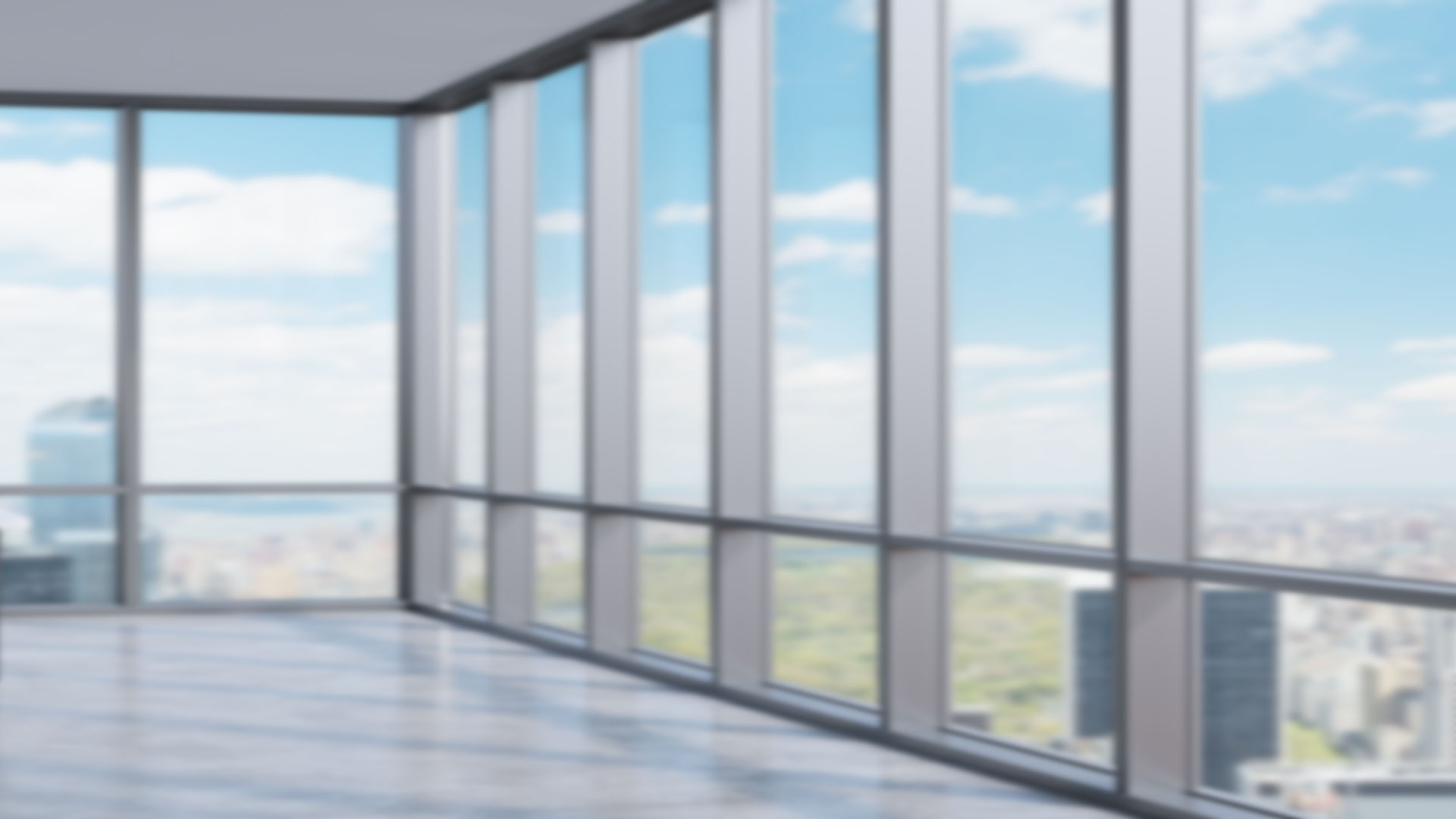 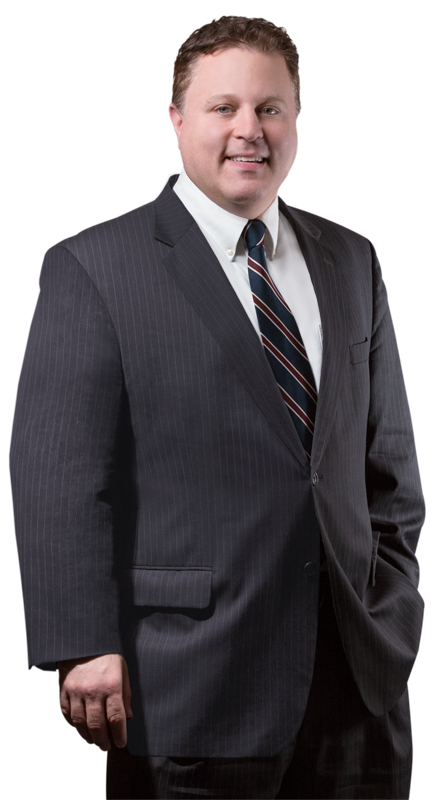